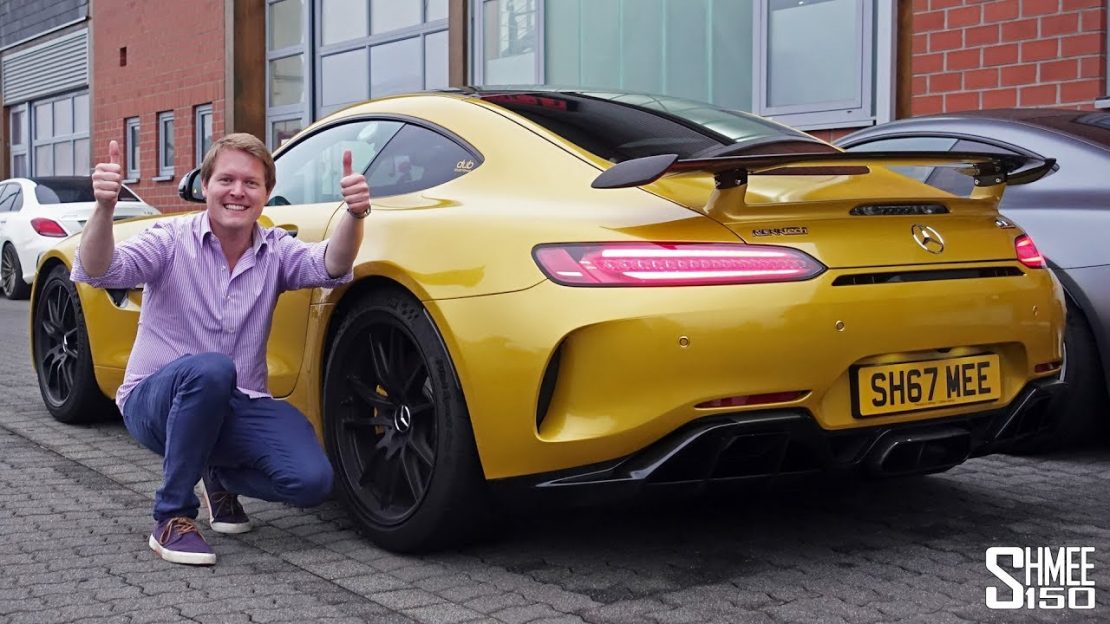 The new RENNtech turbos are in! That means my AMG GT R now has over 760hp with the R760 package, so what better than to take it straight away for a lap of the Nurburgring Nordschleife and an Autobahn blast back home.

After dropping the car off with RENNtech Europe at the Nurburgring, the work has been completed so it’s time to head in to finish the removal of the stickers from Gumball 3000 and tidy up the glue residue before experiencing what it’s like. In addition to the stage 1 updates, for stage 2 the turbos have had some work done to increase airflow and naturally add more horsepower to the top end.

With RENNtech being based by the Ring, nothing could be better than taking it immediately over for a lap right at the end of the day. With the circuit mostly empty but still rather wet and slippery, it’s definitely a cautious stint but fun nonetheless.

The immediate observation is just how incredibly powerful the car is, emphasised even more during my run down the Autobahn to get back home. The mileage on the car is going to continue so I’ll get more feel for what it’s like to live with a car modified in this way.
Thanks to Shmee.
Check his stuff:
Subscribe: http://bit.ly/Shmee150YT

3500HP Lamborghini acceleration out of this world